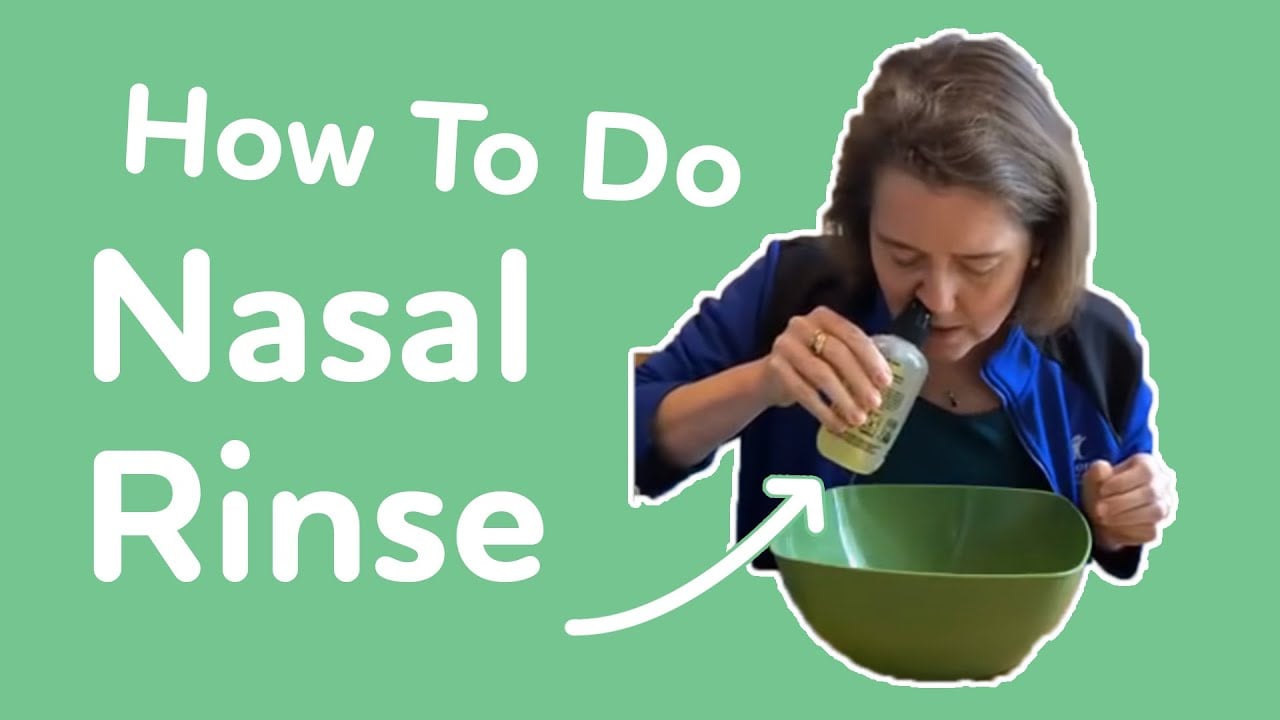 The Ins and Outs of Nasal Irrigation

The Ins and Outs of Nasal Irrigation

In March 2019 I began trying to figure out the puzzle of COVID. Why no children? Why so rare in Southeast Asia? Why loss of smell? What made sense was that the virus was aerosol, and entering – aggressively – through the sinuses, which kids don’t have but are huge in adults. Since nasal irrigation is part of normal hygiene where cases were low, I wanted to test it. Our NIH trials were on hold, so I raised money to study nasal irrigation prospectively to save lives.

The National Health Service in the UK has long distributed a recipe for an antimicrobial nasal wash. Here are the ten (or more) reasons nasal irrigation may help reduce the severity of COVID19. There are now over 10 clinical trials underway looking at a variation of this concept, but the great thing is that the risk is minimal, and the ingredients are all over the counter. Pain Care Labs has no financial interest in this (and I hadn’t actually ever tried nasal irrigation until the day I did this video!) but the science seems sound. Our results are submitted but not yet peer reviewed, but can be found on MedRxIV. When we’re published will post! – Amy Baxter MD FAAP FACEP

Nasal Wash Used in the Video

NeilMed has a light pressure behind its 240ml of cooled boiled water or distilled water. In addition to the packet included, our study added 1/2 tsp of 10% Povidone-Iodine or 1/2 tsp of baking soda. Our study didn’t find a difference between the two additives; until research supports additives, we believe the physical rinsing makes the most difference. (DO NOT use Povidone Iodine with an allergy to shellfish or iodine.)

Interested in learning more about Dr. Baxter?  Click here to view her blog and learn more about opioid free pain relief with the Buzzy and VibraCool products.

1) Nasal viral load is highly proportional to infectivity. Mechanically flushing out SARS-CoV-2 would be expected to reduce the viral load. A recent paper in Nature noted SARS-CoV-2 entry factors are highly expressed in nasal epithelial cells.(2)

2) Sinus size: Younger patients have small/absent sinuses and they are less infected and much less severely. Men and people older than 70 have much larger nasal cavities and are infected more severely. The unusual distribution and severity may be as simple as a relationship to available endothelium for replication.

3) Mechanical reduction of cellular infection: The viral lipid layers of SARS-CoV-2 need to fuse after the spike attaches to ACE2 receptors, so physical flow of nasal irrigation may reduce likelihood of intracellular fusion and thus infection. Per the Nature article, “Our data highlight the possibility that viral transmissibility is dependent on the spatial distribution of receptor accessibility along the respiratory tract.”

4) Buying immunologic time: given the apparent mechanical rather than blood-borne slow advance of COVID-2 illness from nose to upper throat to trachea to lung, The possibility exists that reducing viral load through debriding (rinsing) could aid effective immune response in the same way that debriding burns reduces time of healing.

5) People with obstructive illnesses and patients over 80 have dramatically increased lung connections, the collateral ventilation through channels of Lambert and Pores of Kohn. Again, children under 5 do not have this system, lending credence to the surface area/mechanical model of viral severity. The respiratory spread of SARS-COV also spread mechanically, but more efficiently in lungs.(5)

6) Irrigation works for other viruses: Nasal lavage (rinsing) seems better than spray. Multiple RCTs show statistically significant results, and the mechanical concepts of COVID lend greater rationale than upper respiratory infections with shorter incubation periods. In addition, nasal irrigation significantly reduce not only load but duration and severity of other viral illnesses even when symptoms had been established as much as 48 hours.(6, 7) Given the slow progression of COVID-19, earlier initiation of irrigation could have a more marked impact on reducing morbidity.

7) Nasal antimicrobial reduces viral infections in bovine animals, from 28% in those pre-treated with one intranasal NO dose compared to 78% of animals treated with saline placebo.(8) For humans, dilute povidone-iodine is widely used for chronic sinus infections and decolonizing before surgery.(9-12)

8) SARS-CoV-2 may have difficulty fusing with alkaline pH. Previous coronaviridae have needed acidic or neutral pH for the lipid layer between virus and cell to fuse. Alkalinizing the nares may help. The fact that African Americans have more acidic nasal mucosa (6.4 compared to 6.8 in whites) could contribute to the differential infection rate.(13)

9) SARS-CoV-2 is sensitive to povidone-iodine solution,(14) as are other viral pathogens,(15) and it is safe for the nasal passages.(9) 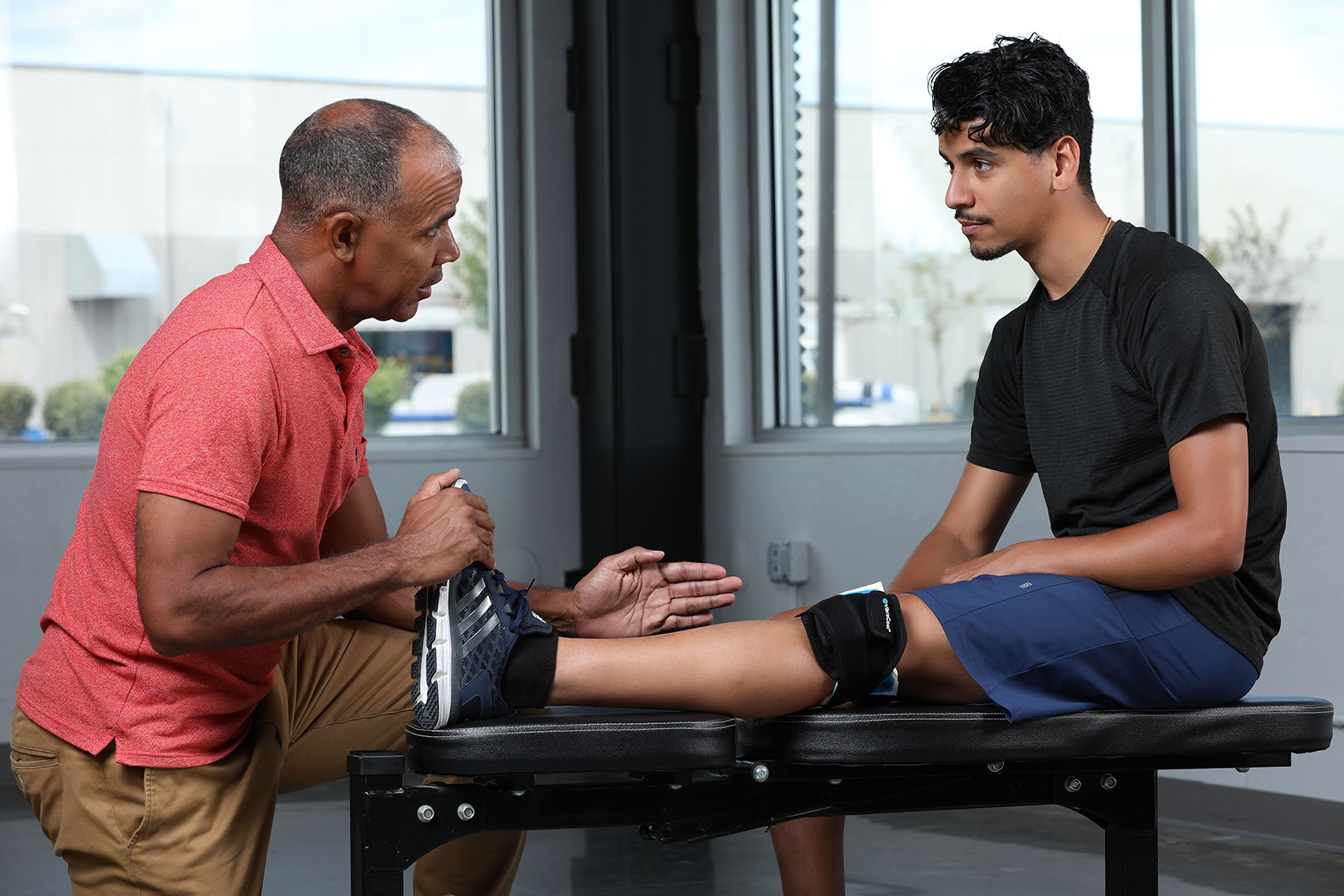 Article: This One Habit is Why Thailand Has So Few COVID Cases, Doctor Says - Pain Care Labs

Is COVID19 getting less severe? Or, 4+ reasons you do NOT want to get infected! - Pain Care Labs