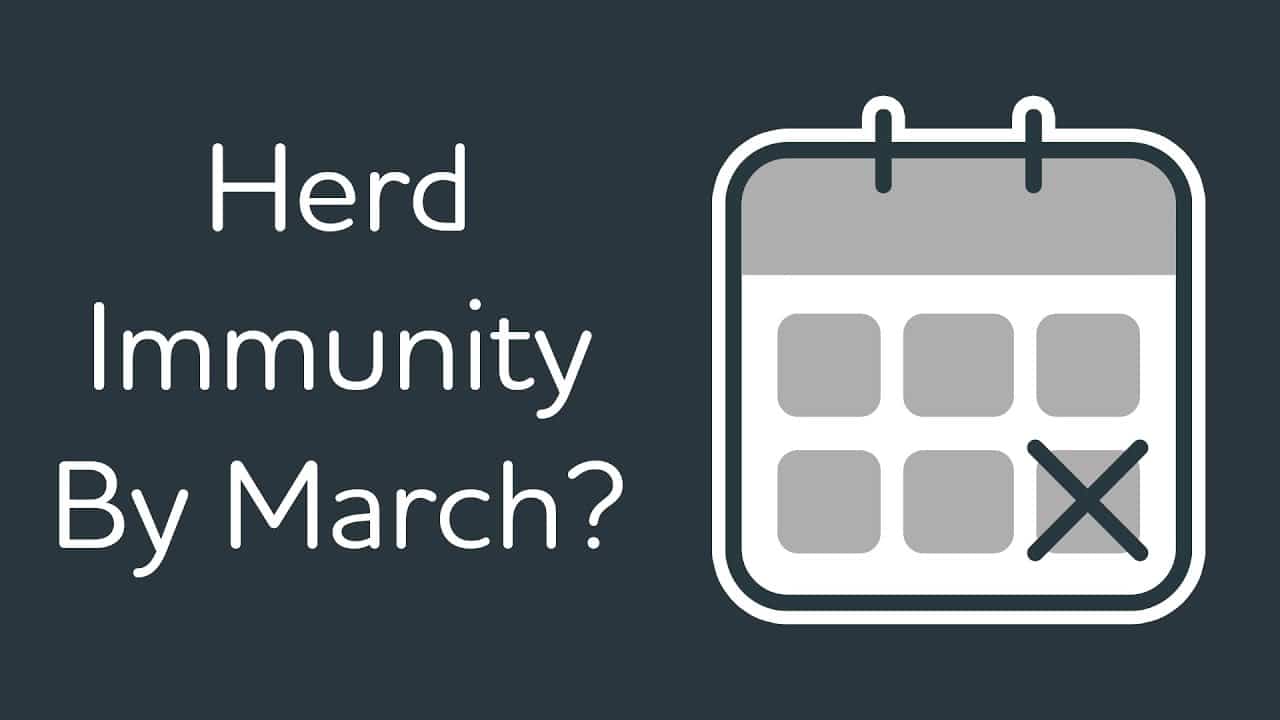 A new article says that children are less likely to catch and spread Covid-19. Their viral load might be the same, but because sinuses do not develop until later in life, the ACE2 receptors are far less numerous.

As Dr. Baxter says, total viral copies matters, and kids have a small tank while males over 60 have a huge viral reservoir.

Masking will likely stay with us at least until around the end of the year, but effective herd immunity is reachable by March according to Dr. Baxter.