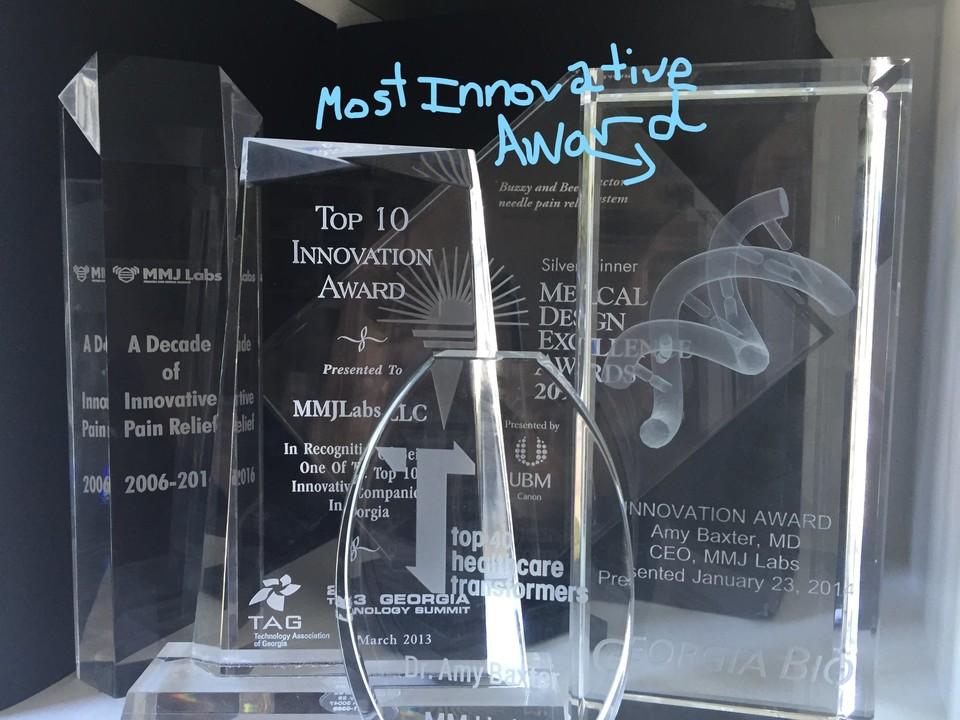 Why Inventors Are Rarely Innovators

Ah, the quest for innovation! Healthcare technology conferences, director level positions and lovely Lucite trophies stalk the trendy grail of doing something new. Companies trying to hire expertise in identifying the Next Big Thing often assume that science people are more innovative, and that identified solutions will disrupt the old ways of acting and even thinking. This construct confuses innovation with invention, and underestimates the role of the bellwether on human nature. Hiring a change agent requires understanding what innovation really means.

An invention is a solution. Innovation is persuading people to adopt that solution.

Humans are drawn to irony, and a rich trove can be found plundering histories of inventors who never profited from their inventions.  From Douglas Englebart (computer mouse) to Ada Lovelace (algorithms), it’s easy to find inventors whose creations bloomed after they had faded. One solace for the legacy of Rosalind Franklin, photographic discoverer of DNA, is that she died four years before Watson and Crick received the Nobel derived from her work. Nobel prizes only go to the living, so the notoriety of the double helix may be greater because of W&C’s longevity.

The lesson of the Nobel prize is critical to understanding innovation: rarely are breakthrough ideas adopted quickly. Nobels are awarded when the field recognizes the utility and insight of ideas, on average between 20-30 years later. A key piece of innovation is recognizing someone else’s idea matters before the average person catches up to the curve.

Someone who recognizes a good idea and catalyzes the trend – a bellwether – doesn’t have to be the inventor. A bellwether is often the critical first follower, someone who legitimizes that a concept is worthy of expansion. Innovators lead others to adopt ideas. Sometimes this means figuring out an implementation for a great idea – [Uber, AirBnB] – and sometimes it is seeing an imperfectly applied solution and tasking others to make a bigger vision happen. Steve Jobs’ leverage of the concept of Englebart’s computer mouse is a good example.

Both innovation and invention require a deep understanding of a problem, but differ in tactics. When inventors are obsessed or personally driven by a problem, their solutions are inventions. Ideas occur to people all the time, but only the truly motivated make these ideas into reality. Inventive solutions come like lightning bolts, when the problem untangles itself and the essence of the idea emerges fully formed. This passion and insight makes some inventors testy and impatient: they SEE the answer, they know the solution works. Convincing everyone else is a redundant irritant.

Innovators see solutions in context. They not only grasp why something is better, but also include in the equation how hard it will be to get other people to see it, and whether that effort is worth the risk of resources compared to the benefit. An invention is the eureka moment of the Lady of the Lake emerging with Excalibur – innovation is getting all the townspeople to believe that the sword really came from the lake and signifies the right to lead the land. Innovation takes charm.

Spreading a new idea is a process of balancing novelty with comfort in a way others can accept. Implementing a drastically different way of doing things, even if the new way is better, requires undermining comfort with risk. At its core, innovation requires an understanding of human behavior that persistent inventors learn over time. It requires doing enough homework to know that a solution is right, while figuring out the best ways to let different kinds of people realize it themselves. Innovation takes patience.

As ‘innovation’ has become overused, the actual definition has morphed from introducing an idea to iterating or inventing. An inventor sees what isn’t there. An innovator sees where others’ inventions COULD be, assesses how hard the solution will be to apply, and has the ability to persuade opinion leaders or end users that a worthy idea is not so scary. Innovators share the fearlessness of inventors, and synthesize what is with what could be. Inventors who grasp marketing, branding, and social decision making? THOSE are innovators.

Tags: Healthcare Industry, Dr. Amy Baxter, About
Back to Blog