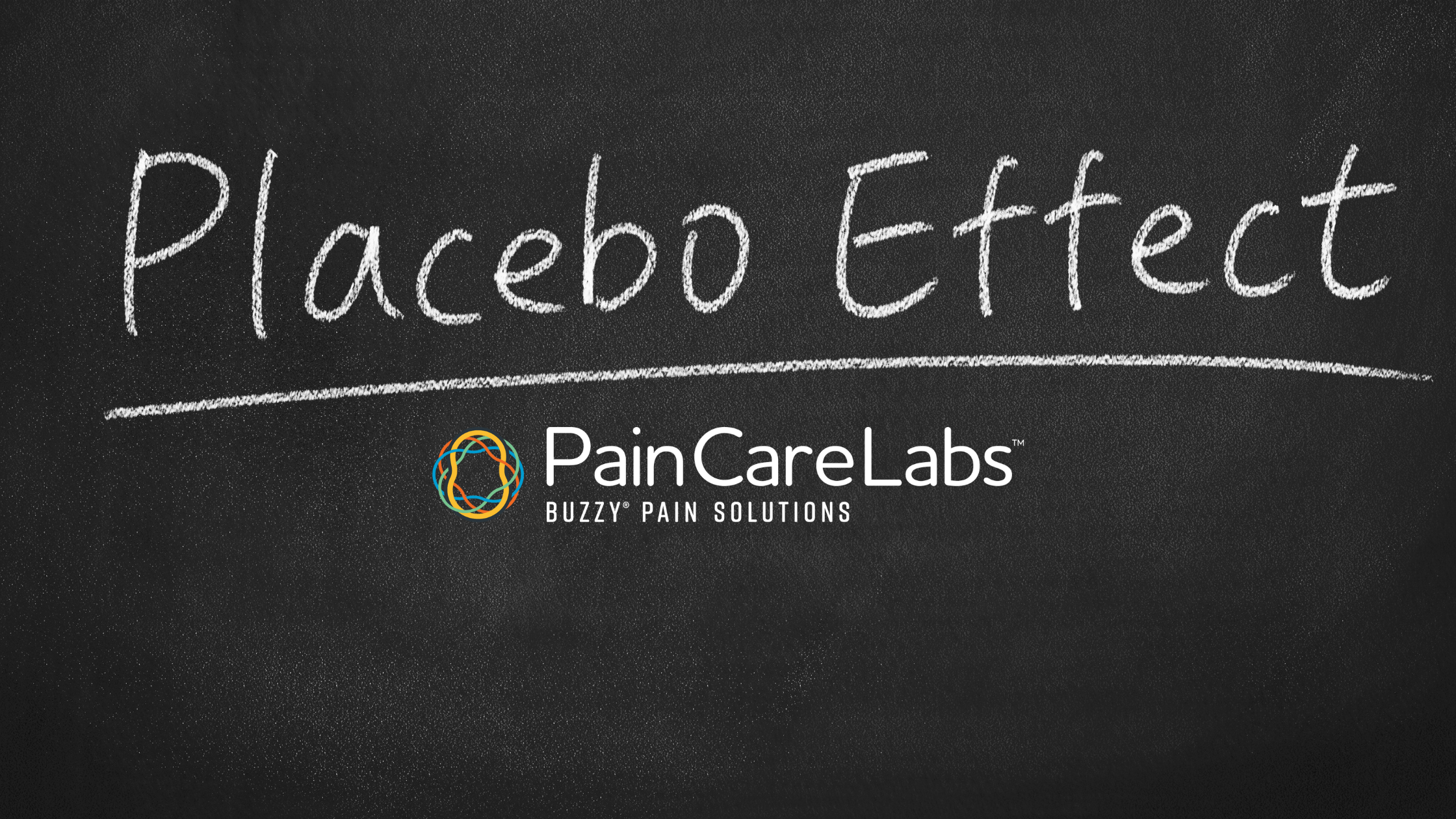 In Praise of Placebo

In praise of the dismissed placebo! 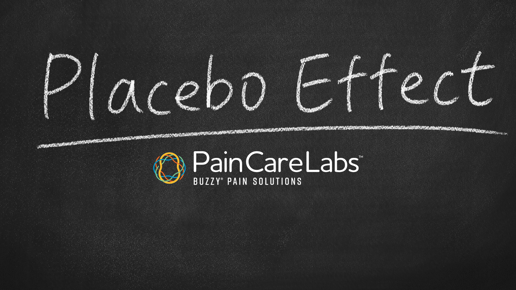 We’ve discussed how the brain feels more safe when it's in control, and how fear increases pain perception and development of chronic pain. It should come as no surprise, then, that the act of taking a pill or donning a device should be therapeutic, even without active ingredients. This is the power of the humble placebo- when you think something should work, it does. The impact on pain is routinely 30% improvement, and it’s why all quality randomized controlled trials have to have a placebo arm. If deceit is so powerful, then, how can we harness the good and avoid the side effects of other treatments on purpose?

The first misconception about placebos is that they are deceitful. Studies show that even when subjects know they are in the sham arm, they still improve. Where pain is concerned, the power of positive thinking has a strong biologic rationale. The areas of the brain that process executive functioning, weighing options, and meaning are highly active during pain. The act of participating in care intended to improve discomfort improves the feeling of control or “agency”: it’s hard to feel helpless when you’re actively intervening. 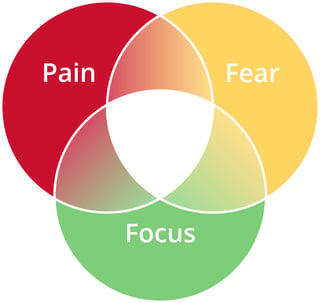 Pain and emotions are so intricately linked, one of the most common chronic pain medicines, gabapentin, actually acts on the same anxiety receptors as valium and Xanax. Imagine you’re late picking up something from a store, and a total stranger cuts in front of you in and makes a rude gesture in the process. Many people would quickly get angry. If you start to realize that the person seems visually impaired, what you took for a gesture is actually a disability, and they apologize and ask for your help, the anger dissipates like steam in wind. If your initial impressions were accurate, you could ruminate on the event for hours, but even if you give them your place in line, the context changes how you feel. Is it any wonder, then, that a perception so laced with fear, anger, focus, and meaning as pain can be modified by feelings of hope, control, and a change in attitude?

Placebo drugs change context. Placebo devices change context even more, as you are physically involved in working for a solution. How, then, can we give credit to the benefit of placebo as an active treatment?

There are ratings of research quality which place double blind trials ahead of all other research – the clinician treating doesn’t know and can’t give a patient cues as to whether their treatment will help, and the patient is similarly in the dark. Clearly the researcher whose ego is invested in proving their theory should not know which group a patient is in. Research involves a thousand little decisions, from “is that a 1 or a 7” to “should we exclude answers like Y because we didn’t anticipate the people with this trait would often say Y?” Even with the best of intentions, investigators who know which group people are in will overwhelmingly make decisions in favor of their idea.

If, however, it is impossible to truly blind a patient to whether a device is active or a sham, doesn’t this always mean drug research will be deemed higher quality than device research? Quality should measure reproducibility; if the patients’ bias toward being able to do something is a consistent placebo effect, why does that weaken the research’s strength?

We need to change the way we look at ownership of health. When patients are in charge, they feel better – and THAT is no placebo! 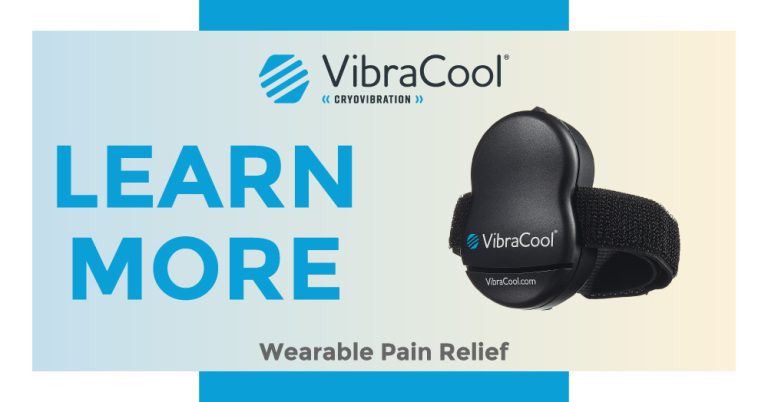 Julius Caesar said “it is easier to find men who will volunteer to die than endure pain with...
Read More

Is Acute/Chronic Pain a Continuum? Some pain is straightforward – you bang your...
Read More